This is Beautiful Existence. (Yep, that’s her legal name.) As a challenge, she decided to eat only food from Starbucks for an entire year and blog about her progress. 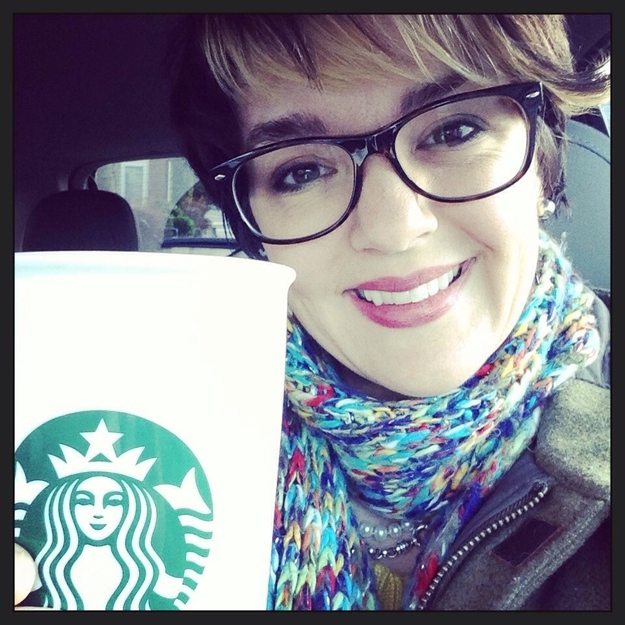 The rules were simple: Existence could eat anything sold at Starbucks or from a “Starbucks-inspired” store or brand, which include Roy Street Coffee, Tazo Tea, and Evolution Fresh. 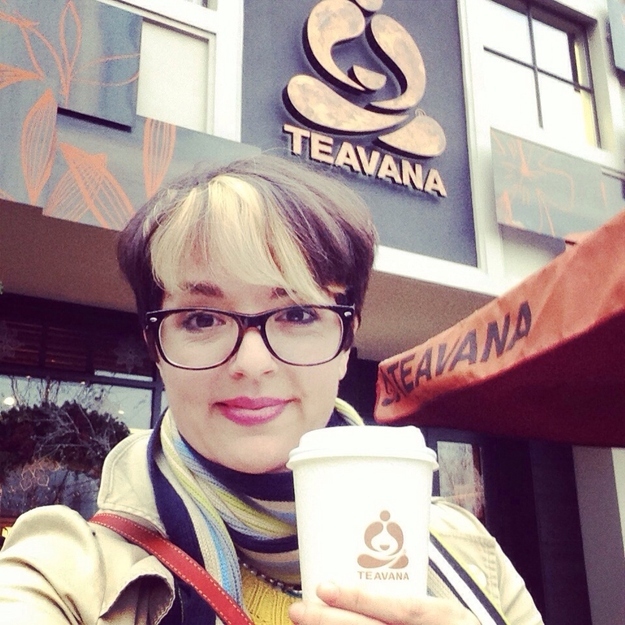 The meals cost the 40-year-old Seattle resident $500 to $600 a month. Though she ate the meals herself, she says she didn’t feed her two children from Starbucks. 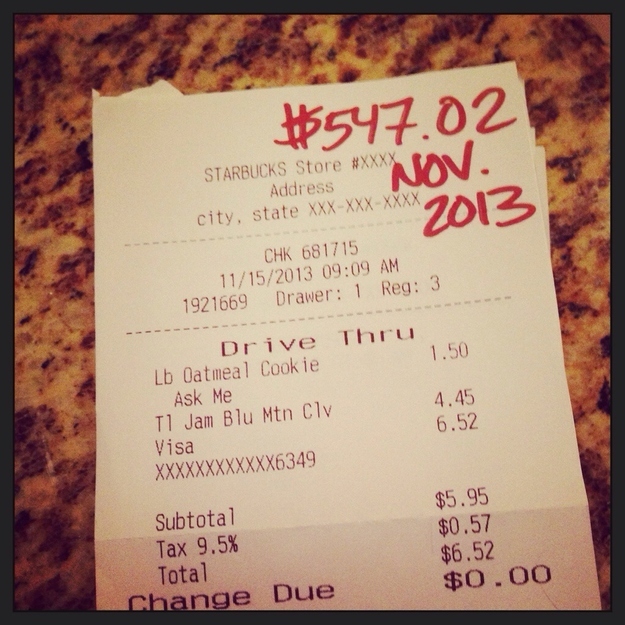 “WHY? am I doing this challenge? Or WHY? will I do any challenge in the future? Because I LOVE being human and I LOVE the privilege of being able to ask the question WHY? in the first place!” she wrote.

So how can eating only one company’s products impact me, anybody? Well Mr. McDonald’s already proved that question years ago with his documentary and Mr. Subway did his take on the losing weight portion of the food challenges too. But when I watched those guys doing their thing I asked myself “where are the WOMEN challenging themselves in the world?” “Where are the effects being shown on a woman’s culture?” 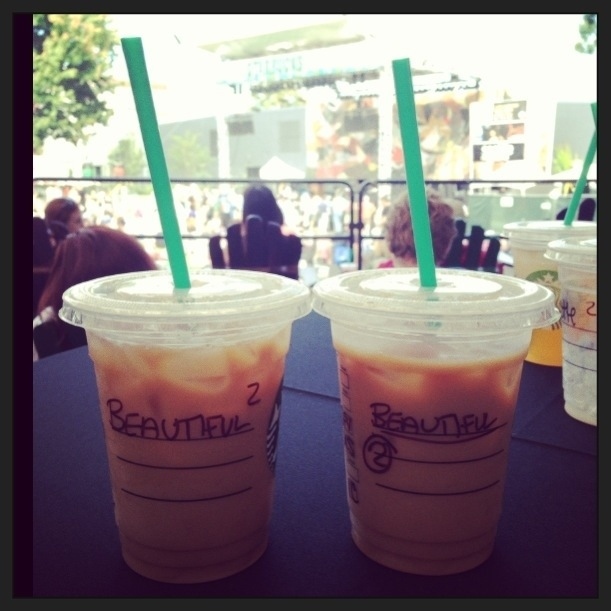 Though she’s pretty passionate about Starbucks, Existence told BuzzFeed that she does not work for the chain and didn’t get paid by the company, though she said her sister has been a barista for years. 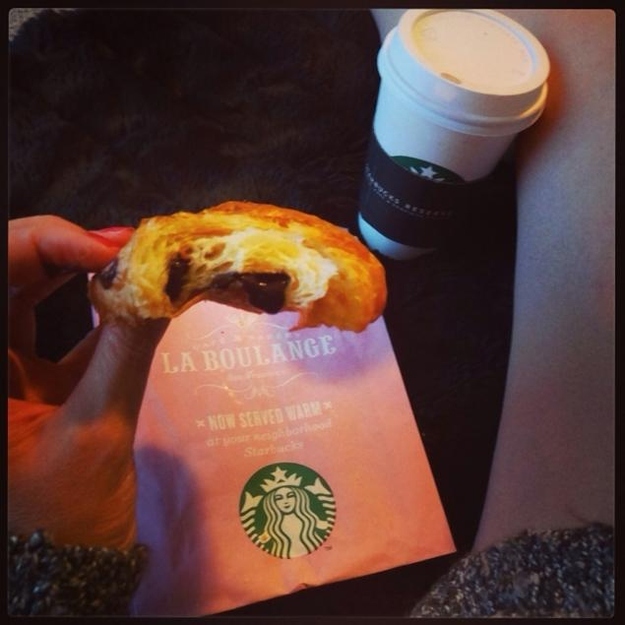 Existence has challenged herself before: In 2012, she followed all of the tips offered in Parents magazine, and in 2011, she only bought things for her and her family from Goodwill. 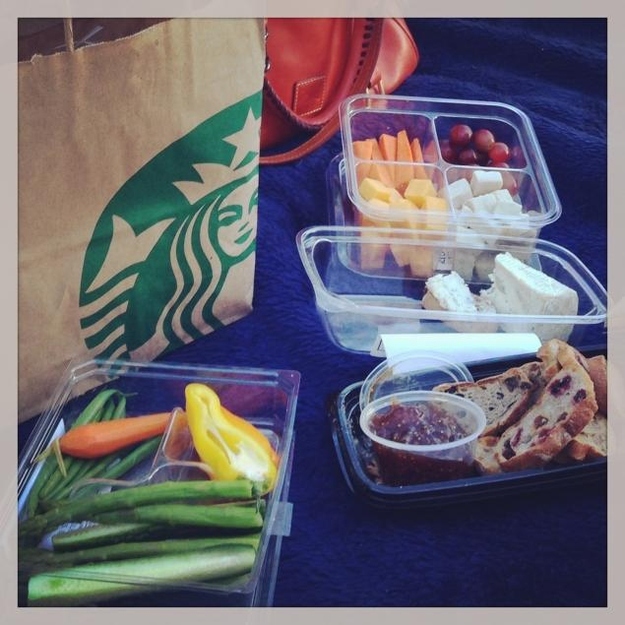 This is what she ate on Valentine’s Day. 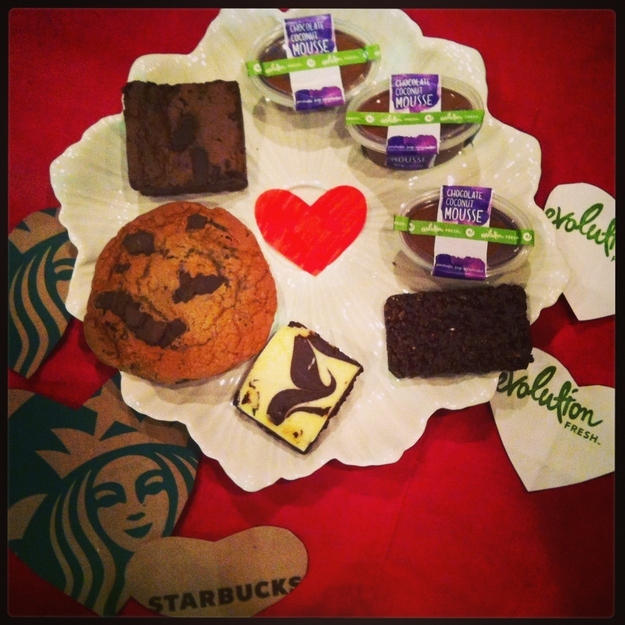 This was her Passover Seder plate, all from Starbucks Bistro Boxes. 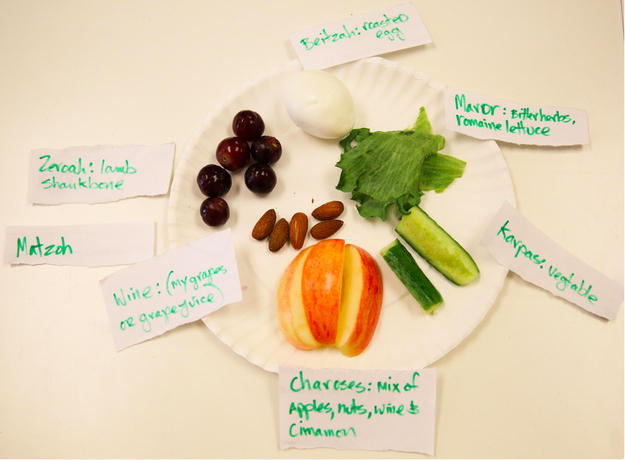 This was her Thanksgiving dinner. “I want a HAMBURGER!” she wrote. 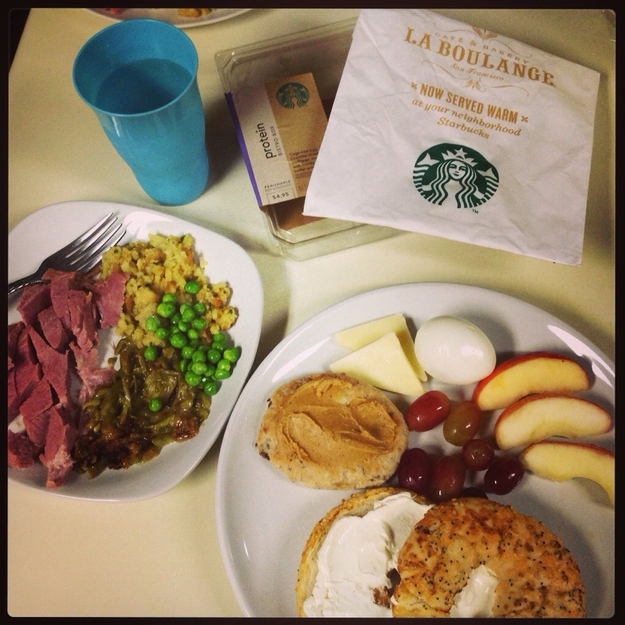 “My taste buds have been freaking out for the last 24 hours,” she said after finishing the project. “Starbucks doesn’t really have anything that’s fried, and you can only eat so much after you haven’t had stuff like that for a year.”

Existence didn’t just eat the food — she even went as the Starbucks siren for Halloween. 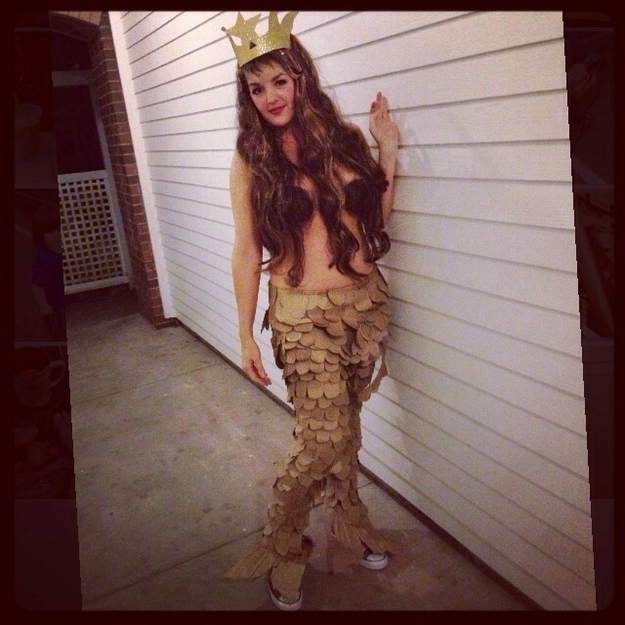