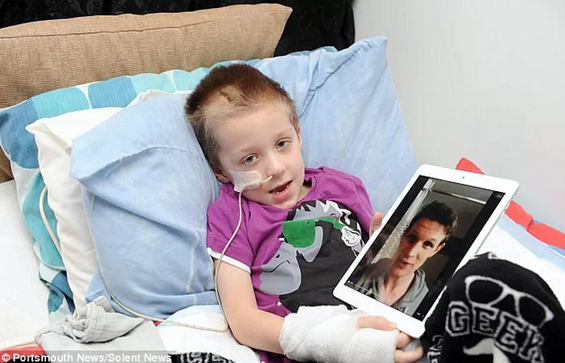 We start this week, regretfully, with a devastating, incredibly moving story about a young guy from Hampshire, England. There is nothing more tragic in this world than the death of a child but 4-year-old Jack Robinson, who passed away early last week due to an inoperable brain tumor, at least got to do so in the manner he had dreamed. 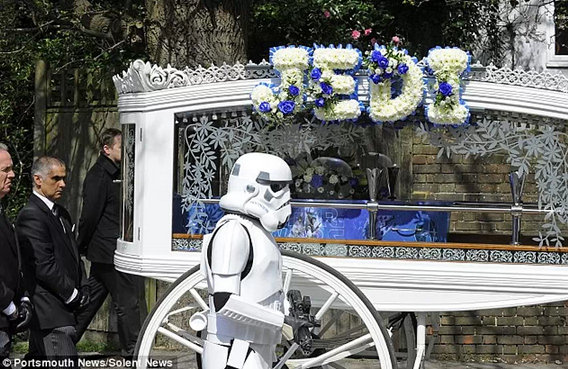 He was a huge Doctor Who fan, so when news got to Matt Smith, the 11th Doctor, the actor decided- in an act of great decency- to send his sick follower a touching video message. Jack also loved Gary Barlow’s single “Let Me Go” so the Take That front man decided to pay him a visit in hospital too.

Then early last week, after Jack had lost his battle, his family honored him with an incredible Star Wars themed funeral complete with Stormtroopers; a Jedi wreath and a brass band playing John William’s Binary Sunset.

Take a look at the remarkable scenes and watch Smith’s moving message below. 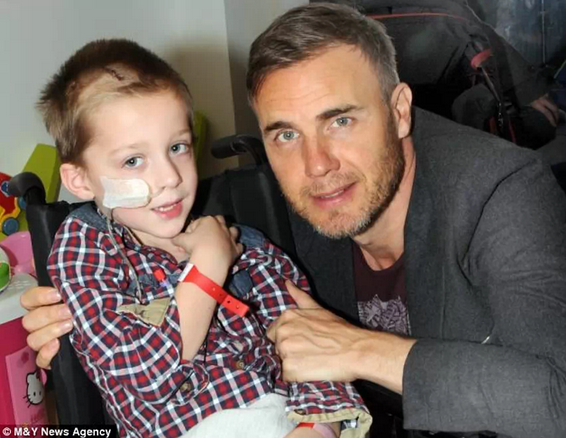 Jack’s father spoke after the funeral:

Jack was a special boy, he was unique and brought everyone together. We needed to give him a unique send off, and the brilliant sunshine that came out for it was Jack looking down on us. I will always love you son.
May he forever rest in peace. 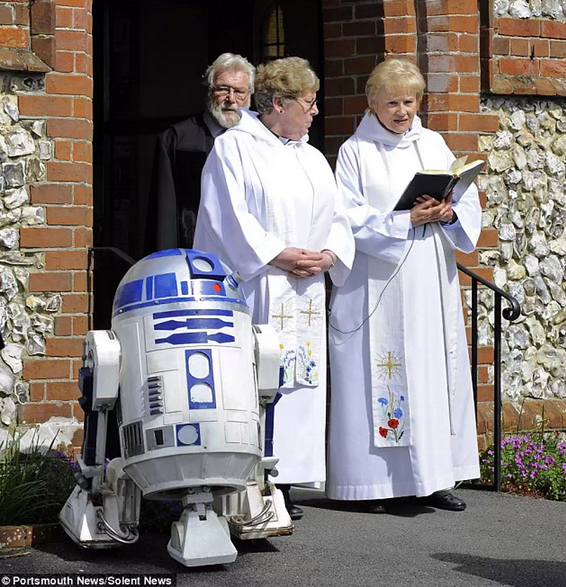