26-year-old Torz Reynolds thought her boyfriend of two years, Stuart “Chopper” May, broke up with her to move to Alaska to take his dream job.

A week later, the London woman found out he had moved in with a woman he’d been cheating on her with for approximately six months.

She enacted revenge by showing him exactly how far she’s willing to go to sever her ties with him.

Daily Mail reports that Torz, a professional body piercer, took a scalpel to her arm, removed a tattoo she had of his nickname and sent the skin to him by mail.

“I packaged it up so it really did look like a present. I even used different handwriting so he’d have no idea that it was me,” she told Daily Mail.

“I can’t imagine what his reaction was. I wish I could have been there to see it.” 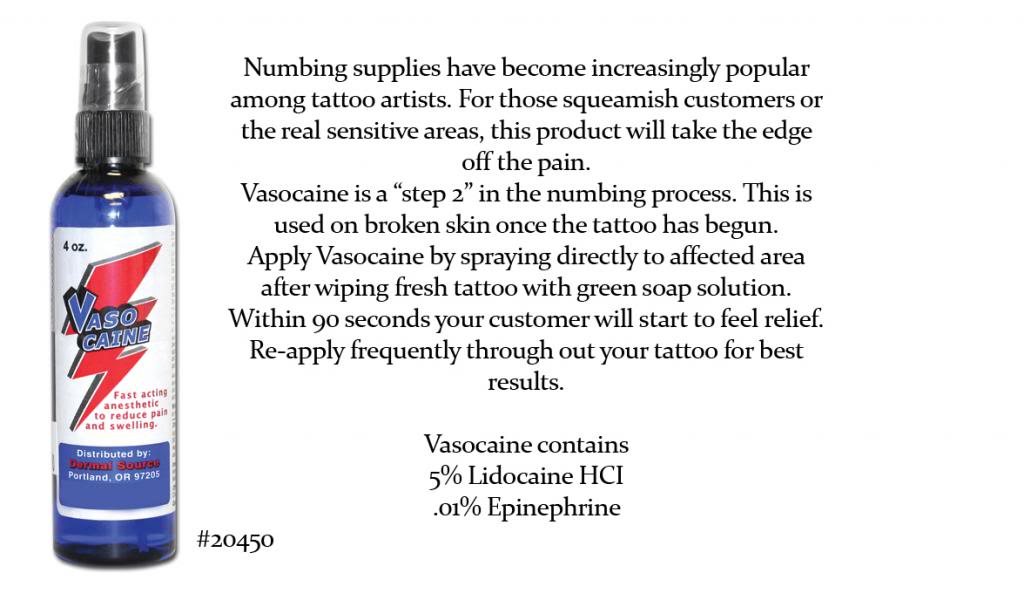 Reynolds made a rectangular incision around the tattoo, using no anesthetic and only a bottle of Vasocaine numbing spray to stop the bleeding. 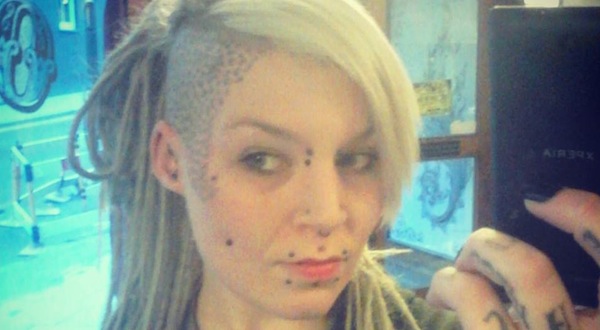 “I don’t like pain, but the skin coming off was actually quite relaxing. It was the after-pain that hurt the most. It felt like a nasty stinging sensation and putting on clothes was a difficult task,” she added.

“Removing the tattoo like that was definitely closure. I like to get over things quickly and I always delete someone completely out of my life.”

Reynolds thought Chopper would be with her for life, so she got a tattoo of the words “Chopper’s Bitch” a year into their relationship.

“I got the tattoo of Choppper’s name done as a surprise and he was really proud of it. The inking was on my forearm so whenever I lifted my pint glass, all his mates would see it and be amazed.”

When Reynolds moved to London late last year, however, Chopper became distant and stopped responding to her calls and texts.

When she finally reached him, Chopper said that he was acting strange because he had gotten an offer for a job doing pipeline work in Alaska and didn’t know how to break the news.

Reynolds agreed that breaking up was the best decision, and tearfully bid him goodbye at the airport.

She found out the trip was staged a few days later. Chopper was still in his hometown of Essex with a girl he had been cheating on Reynolds with for over six months.

Reynolds wanted revenge, refusing to let her ex get away with what he did without a reminder of the pain he caused.

“At the end of the day, it’s only skin and it will grow back.”